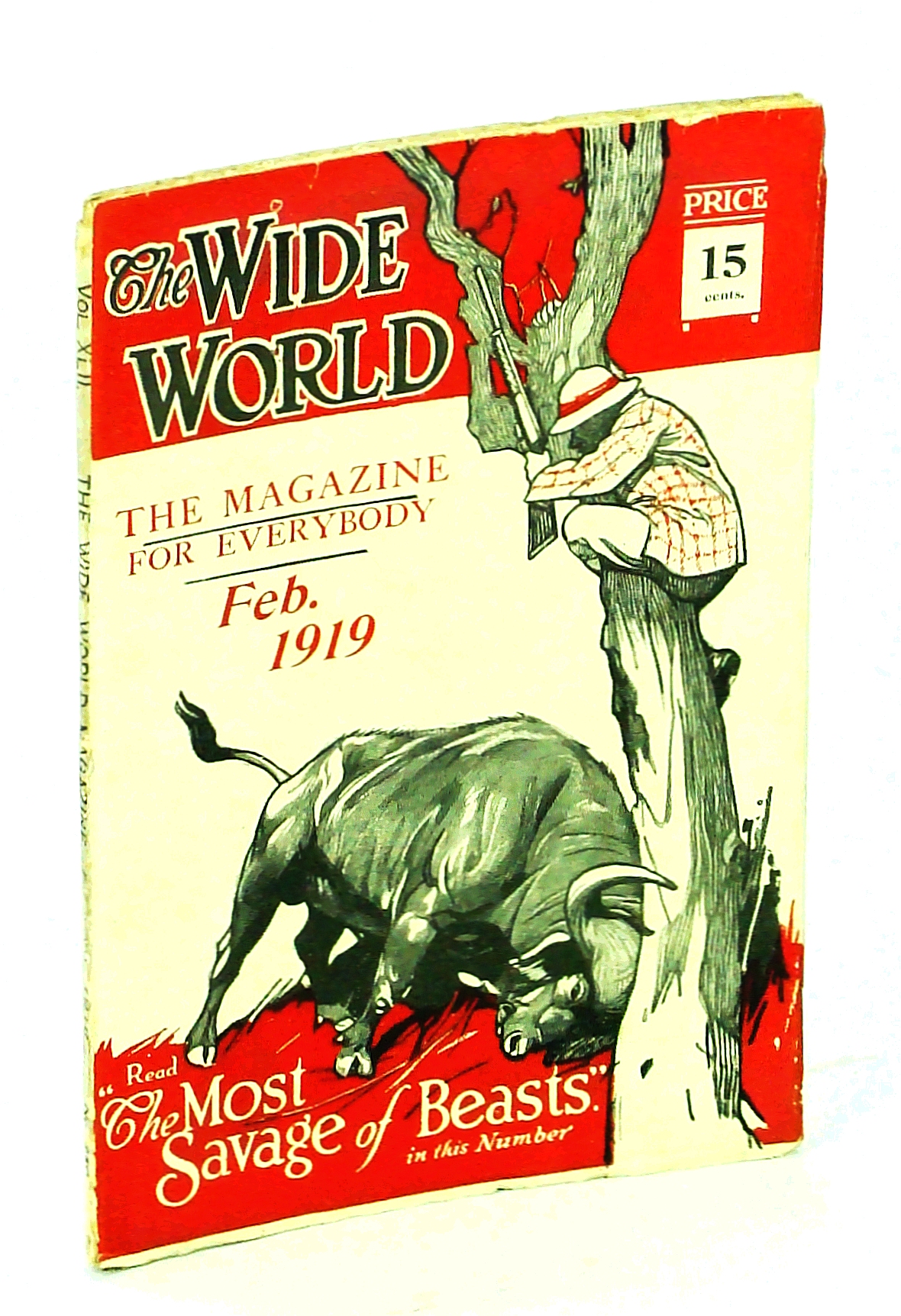 Abundant black and white illustrations and reproductions of photos. Features: Behind the Scenes in Russia - Part VI - Robert Wilton, a British War Correspondent on the Eastern Front, recounts his experiences, tells the true story of the tragic end of Rasputin, and discusses claims that the Czar is alive - article with photos of the Czar, his family, and Rasputin; The Most Savage of Beasts - John A. Jordan describes the strange tactics and danger of hunting the African Buffalo; A Hero of the Soudan - How the first Civilian's Victoria Cross was won by Sergeant J.J. Farmer - article with photo; My Niggers - humorous account of the writer's experiences of Gyppies at a camp along the Suez Canal; My Wanderings in Little-Known Angola - interesting article with many excellent photos; The Mechanically-Minded Skipper - Tobias Meddling of the 8-thousand ton ship Peerless; Capturing Seventy-Nine Germans Single-Handed - Canadian officer Captain MacDowell tricked Germans into surrendering at Vimy Ridge; The Battle for the Lake - German warships are ousted from the great inland sea in Central Africa, Tanganyika; Our Grizzly Bear Record - Francis Dickie and his companion set a new world's record for killing Grizzly bears in the Canadian Rockies - article with photos; Pipe Town - where Brier pipes are made for the "Tommies" and the "Poilus" - article with excellent photos; A "Rice Wedding" in Java - fascinating photo-illustrated article; Some Strange Escapes From Germany - Part I - how prisoners of war escaped from the Germans in WWI; My Escape From Russia - Madame Semenoff describes her escape from Petrograd after the Bolsheviks took over; Canada's Water Miracle - The Bassano Dam, the world's longest, built in Alberta, Canada - article with excellent photos; The Zulu Love Medicine - Part I - a member of the Natal Mounted Police describes how an Englishman was murdered by a Zulu medicine-man and accomplices so a portion of the body could be used to make an effective love medicine; and more. pp. 8 [ads], [3], 268-352, 9-16 [ads]. Clean and unmarked with moderate wear. A quality vintage copy of this wonderful issue. 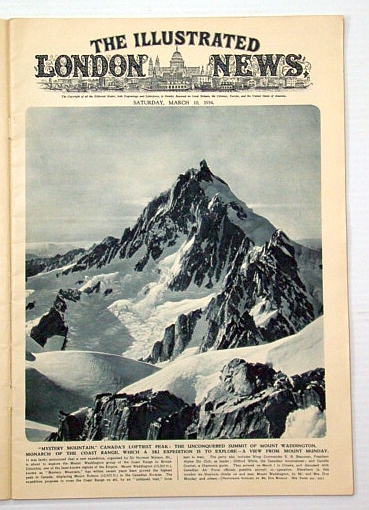 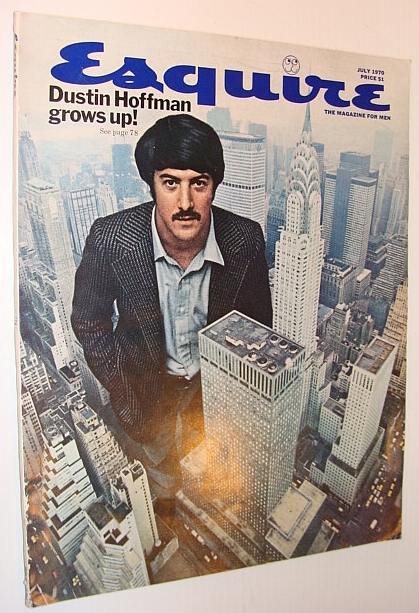 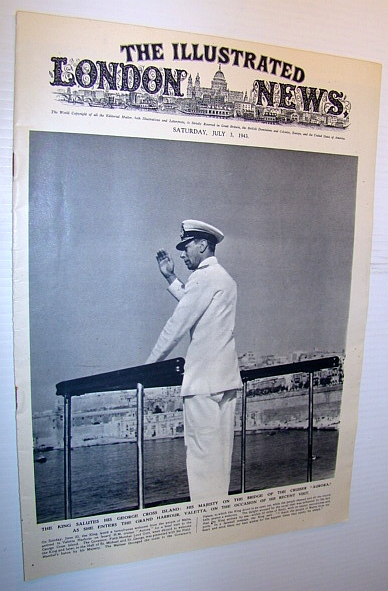