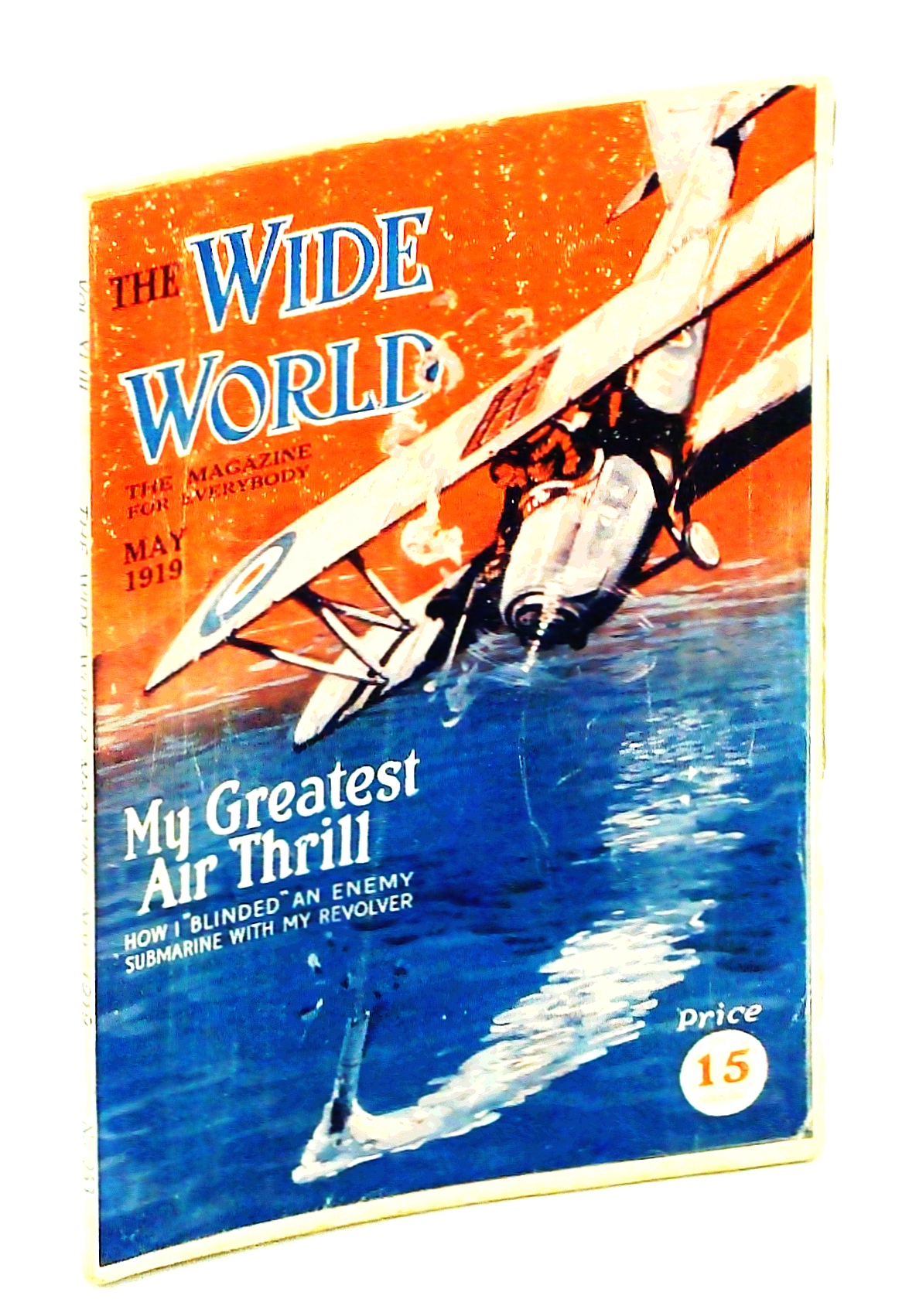 Abundant black and white illustrations and reproductions of photos. Features: My Greatest Air-Thrill - A British airman 'blinds' a German sub with his revolver; A Woman's Travels in Unknown Asia - Part III - Mary Gaunt continues her amazing travels in China, with many photos; The Bulging Wall - a scary story from outside Havana; The Cry of the Lioness - a nurse in the South African bush is confronted by armed Kaffirs and calls upon lions for help; Hiding in a Fly-Wheel Pit - a negro burglar in a Cincinnati power-station attempts to evade capture; Adventures of a Newspaper-Man - Part I - Trips to the Underworld by Frederic Martyn; Fishing as a New Vocation - How to run your own Smack - article with nice photos; Those Russian Eggs - attempting to dispose of a shipload of rotten eggs; Romance of the World's Largest Buffalo Herd - Buffalo National Park, at Wainwright, Alberta; How the Horse-Stealers Were Outwitted - a story from Charleville, Queensland's great droving centre; My Adventures With the Hippopotamus - John Aldred Jordan relates thrilling experiences; The Ship of Misfortune - Canada Steamship Lines' Vessel "Turret Chief" was unlucky; Tracking the Diamond Smugglers - a fascinating mystery is solved in Uruguay; The Mysteries of Rhodesia - Photo-illustrated account of Vera F. Raffalorich's trip to the ancient ruins of Zimbabwe, in Rhodesia; A Tortoise Farm - curious farm at Lurais in Central France - article with photos; Lures; and more. pp. 8 [ads], [2], 88, 9-16 [ads]. Clean and unmarked with average wear. Covers detached as one but present. A quality vintage copy of this wonderful issue. 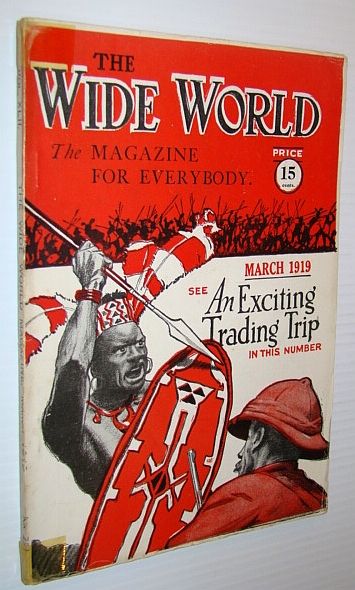 The Wide World Magazine - The Magazine for Everybody, March 1919: A Woman's Travels in China 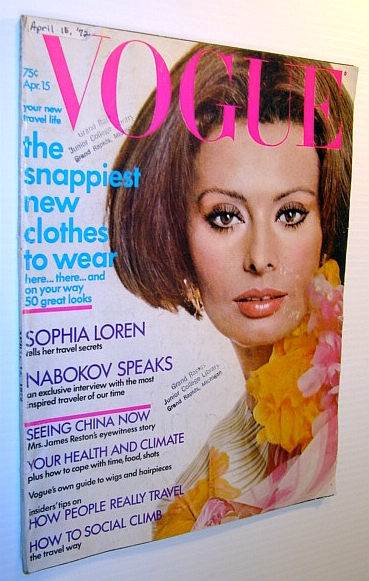 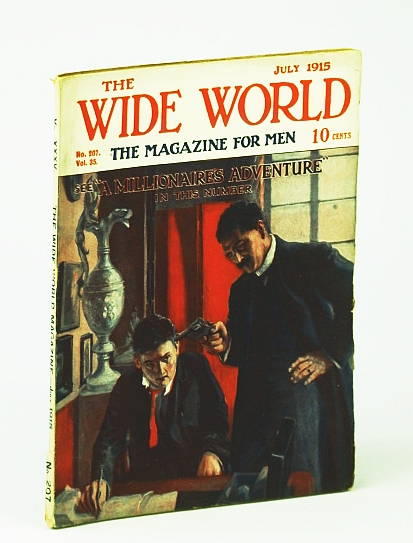