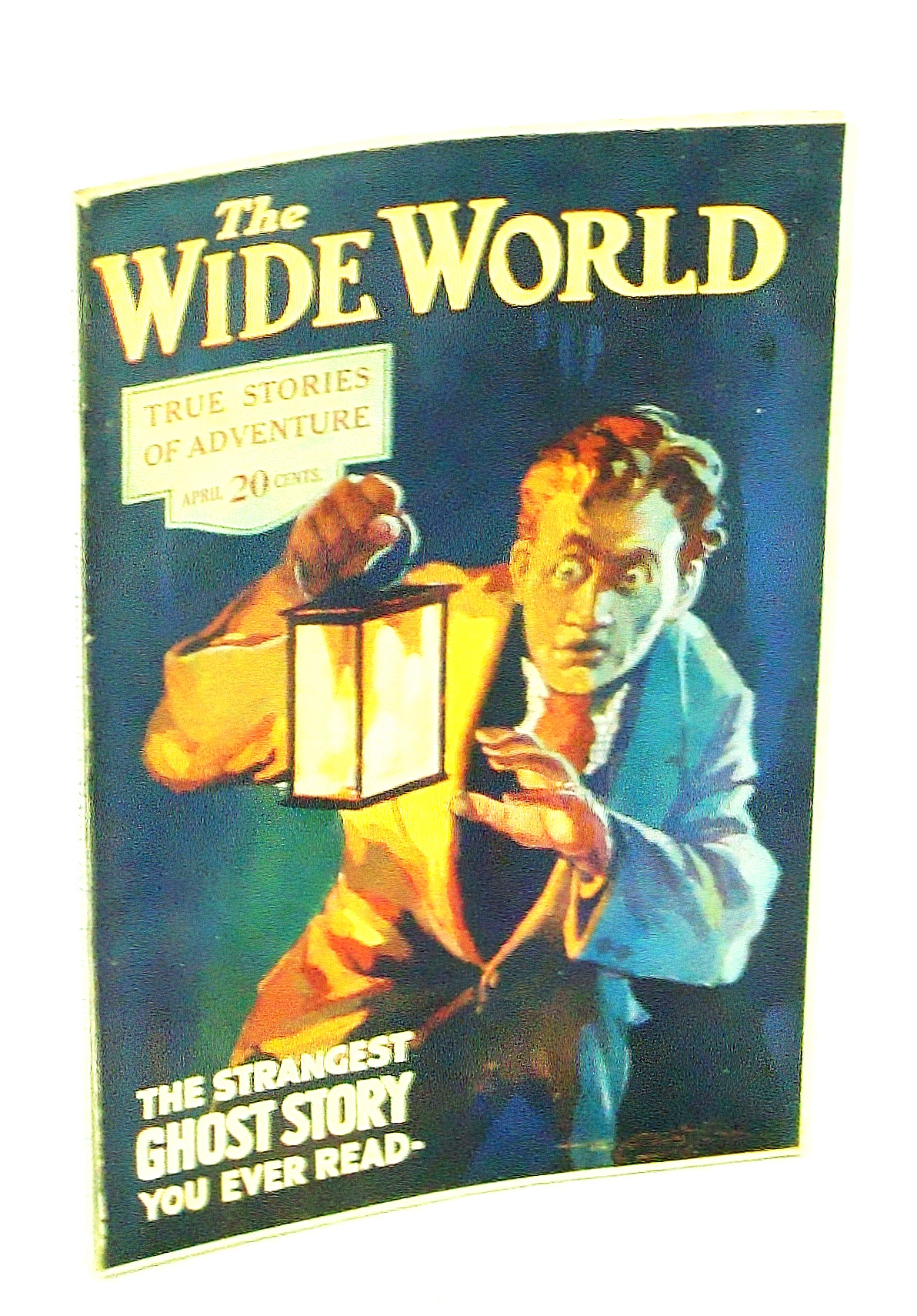 Abundant black and white illustrations and reproductions of photos. Features: The Last Fight of the Five Hundred - Part I - Events attending the siege and fall of Urfa where 500 French troops held out against the overwhelming force of Mustapha Kemal Pasha's rebel Kurds and Turks - article with photos; The World's Largest Ice Cavern - in the mountains of Tyrol in Austria - article with photos; The Three "Little People" of St. Gwendron - an odd story from the wilds of Cornwall involving the occult - article with photos; The World's Most Thrilling Sport - photo-illustrated article on the rock climbers of Tyrol; A Man's Luck - Part VII - a man tries to build an Alaska home for the girl of his dreams but keeps being jailed; The Loneliest Briton - Ernest Davies spent eight years in the Paumotus, three thousand miles from the nearest Australian or American ports; Photo of a thirty foot python; A Treasure-Hunt in the Land of Thirst - Part II - description of an exciting trip into the practically unknown region to the north of Cape Colony, sometimes called the "Mysterious Richtersveld"; Bill's First Lion - things didn't go as planned; The Man Who Fooled a Continent - "Lord Gordon Gordon" nearly brought about an international incident between Great Britain and the USA; A Film-Hunter on the Amazon - Part IV - documenting what was probably the most adventurous expedition ever undertaken in the interests of the movies; "Moonshine Valley" - account of a raid on a stronghold of moonshiners in Strawn, Texas; The Death-Trap - A Texas cowpuncher's night of horror; and more. pp. 8 [ads], [2] 444-528, 9-16 [ads]. Clean and unmarked with light wear. A quality vintage copy of this wonderful issue. 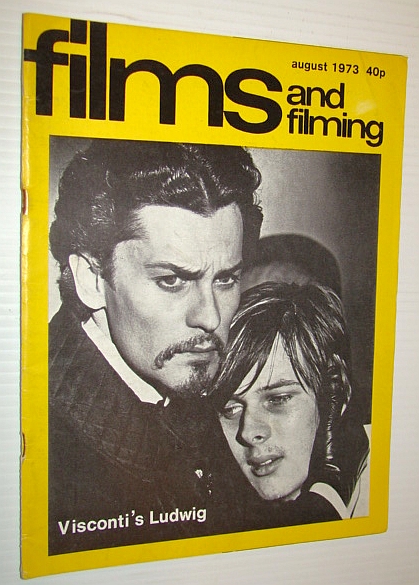 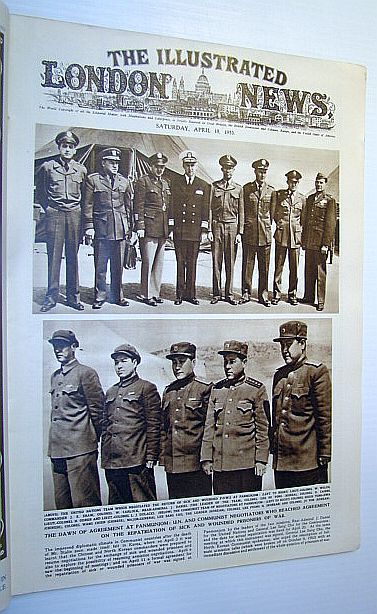 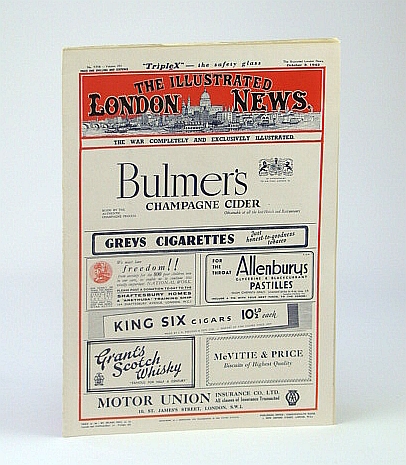