Abundant black and white illustrations and reproductions of photos. Pages 90-176 plus 24 pages of nice vintage ads. Features: In a Submarine in War-Time - Perils and harships; Billy the Kid - Photo-illustrated article on his demise at the hand of Sheriff P.F. Garrett; The Valley of Wonders - The first description and photos ever published of Red Rock Canyon in Southern California; Photo of ostrich-powered cart in Pasadena, California - the ostrich is named 'Black Diamond' and is worth $2k!; The Golden Image; In Quest of Cannibals - part 2 - Exploration and adventure in New Guinea - with interesting photos; Brief photo-illustrated article of an Indian juggler who lifts heavy weights with his eyelids; Snipe-Hunting; A Sapper's Night Out; On Foot Through South America - part 1 - Author tramped the entire terrible length of the Andes, a feat probably never accomplished before - with nice photos; On the Trail of the Big Black Elk - Hunting adventure in the Umpqua Mountains of Oregon; My South African Adventures - part 4 - In Search of Kruger's Millions; Cutting Ships in Halves - Photo-illustrated article on how a difficult transport problem was solved; Desert Flying - part 2 - The difficulties of flying over Sinai, Palestine, Mesopotamia and Persia; The Saving of Freddie Wilson - The incredible story of how Negro woman Agnes Henderson witnessed the Mexican murder of an American couple, saved their son, and took him to Tampico to return him to his relatives; African Snakes. Unmarked with average wear. Covers detached as one but present. A worthy copy of this excellent vintage issue. 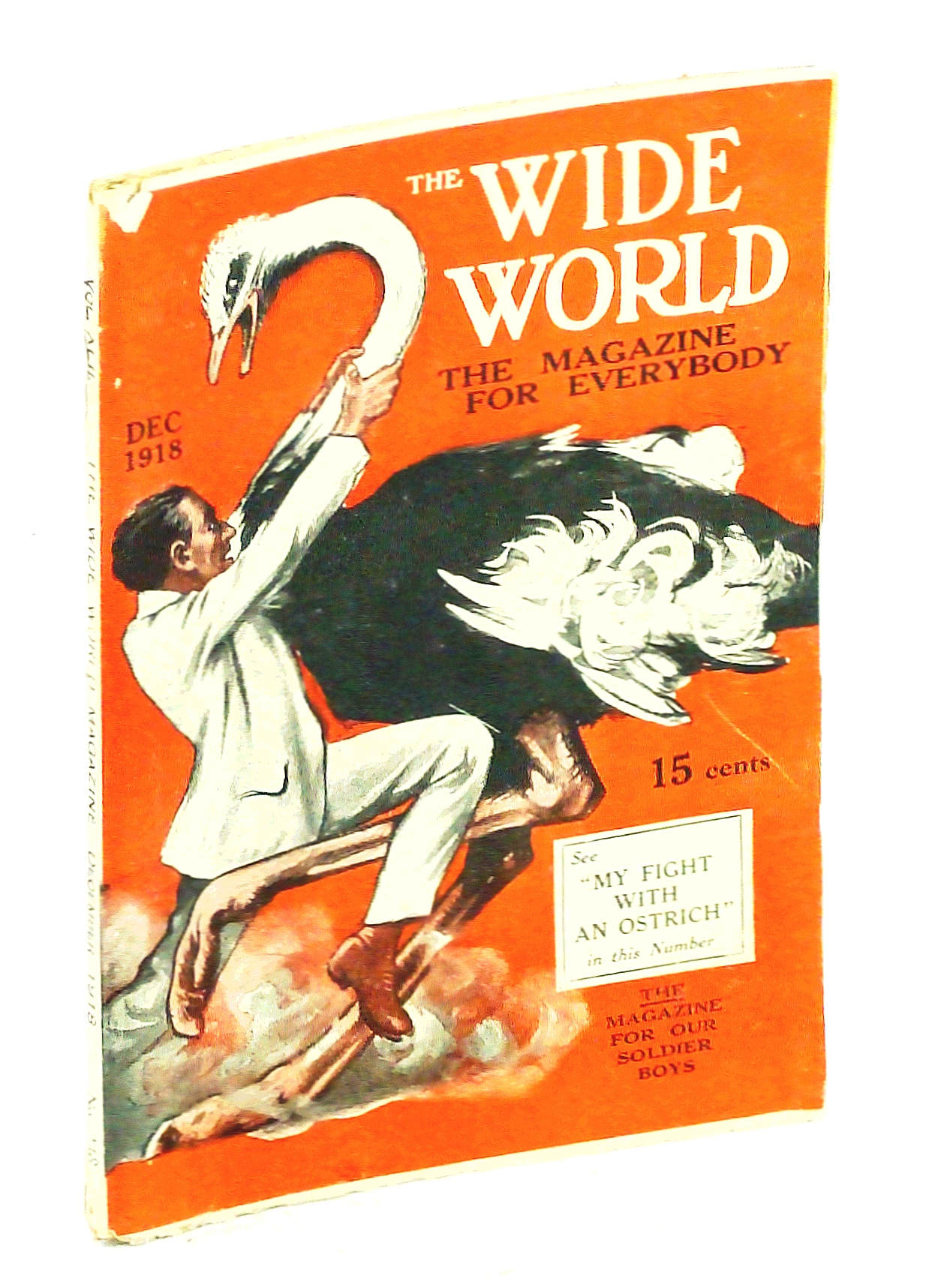 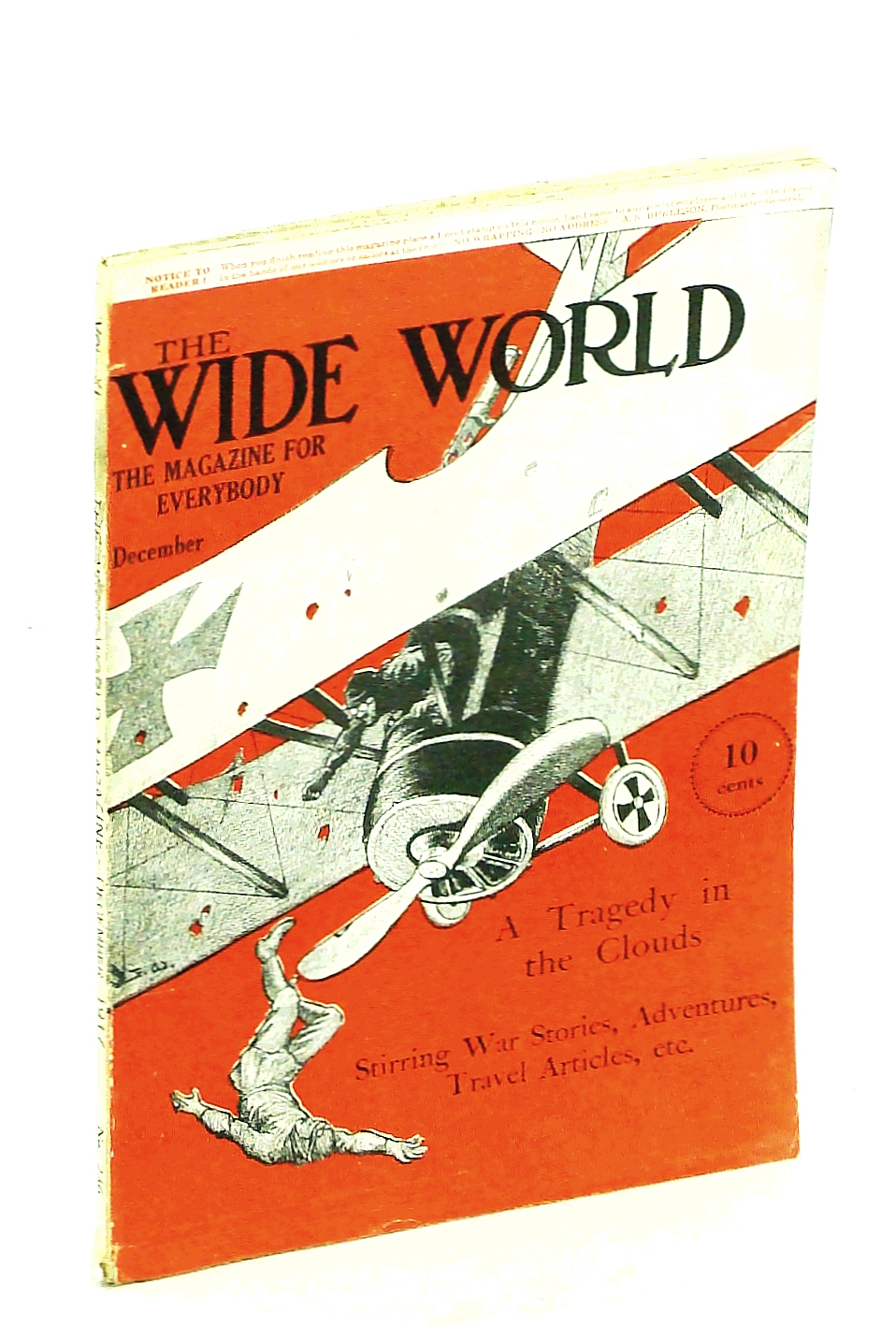 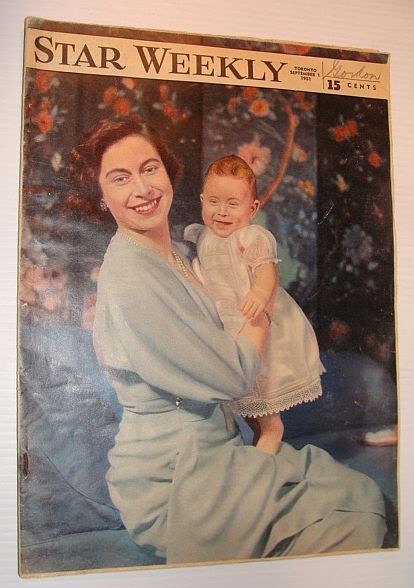