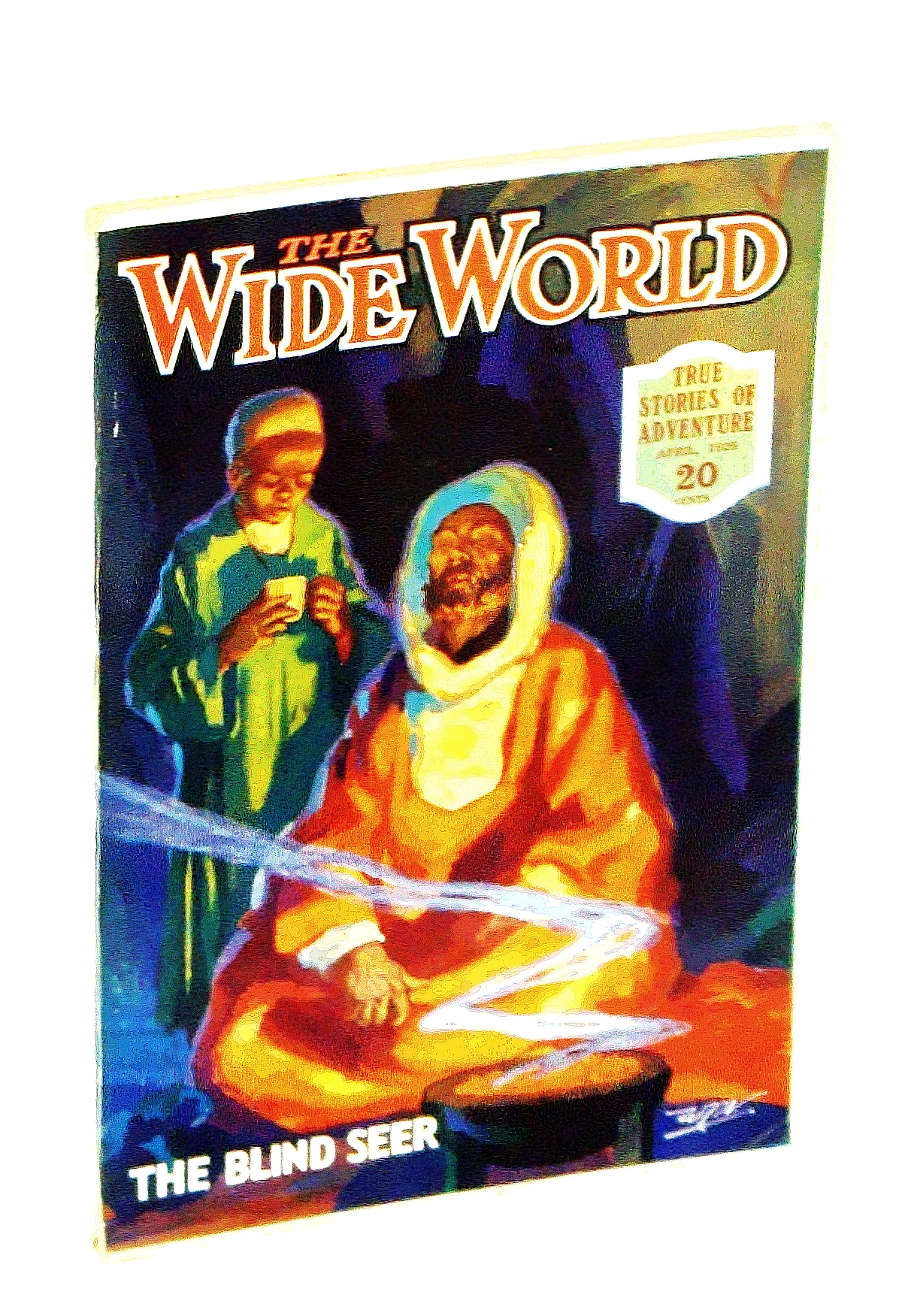 Generously illustrated with black and white photos and illustrations. Features: The Paymaster's Dillemma - A story of American Army life in Manila; The "Place of the Evil Spirit" - The history of Strathcona National Park on Vancouver Island, with photos; The Blind Seer - A curious story of native "magic" in Egypt showing how a blind "wizard" undertook to discover a thief; Fighting the Dingo - The greatest menace to the prosperity of Australian sheep-farmers - with intersting photos; The Saving of Montague Smith - A West African, condemned to death, evades the death-penalty and turns his 'execution' into a roaring farce; On Patrol in Cannibal Papua - interesting leaves from the log of a Patrol Officer in primitive Papua - with fascinating photos; "Poppy" - A strange story from the wild Bushveld country of South Africa; An Australian Robinson Crusoe - Part III - Jack McLaren spent years settling on the little-known western coast of Cape York Peninsula; At the End of a Rope - A tale from the oilfields of Venezuela; Two Men on a Raft - Two railroad workers try to navigate a swift stream in the Canadian Rockies on a raft; What Happened to Murphy - A young officer of the Burma Military Police sets out to find a Chinese gambling den in the jungle; Schearer's Man-Hunt - A vivid story about the dogged devotion to duty of a young "Wild Cat" (i.e. Pennsylvania State Policeman); In the Shadow of the Gallows - A timber-cruiser for the Conrad Martin Timber and Exporting Company, of San Francisco, wakes up to find his bed-fellow lying dead, stabbed in the heart with his knife; Some African Snake Stories - Patrick Bowen has been an explorer and hunter in Africa for thirty years. Clean and unmarked with light wear. A nice copy of this fascinating vintage issue. 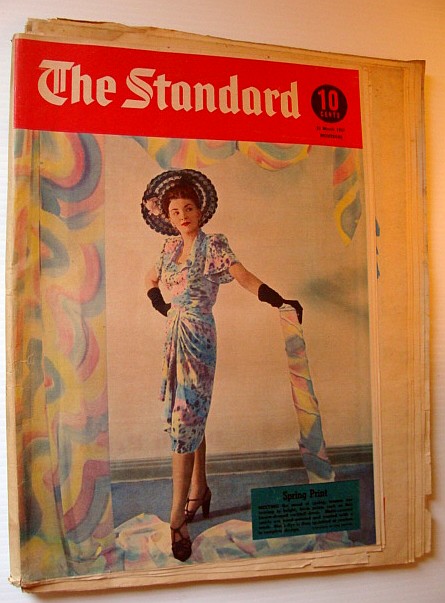 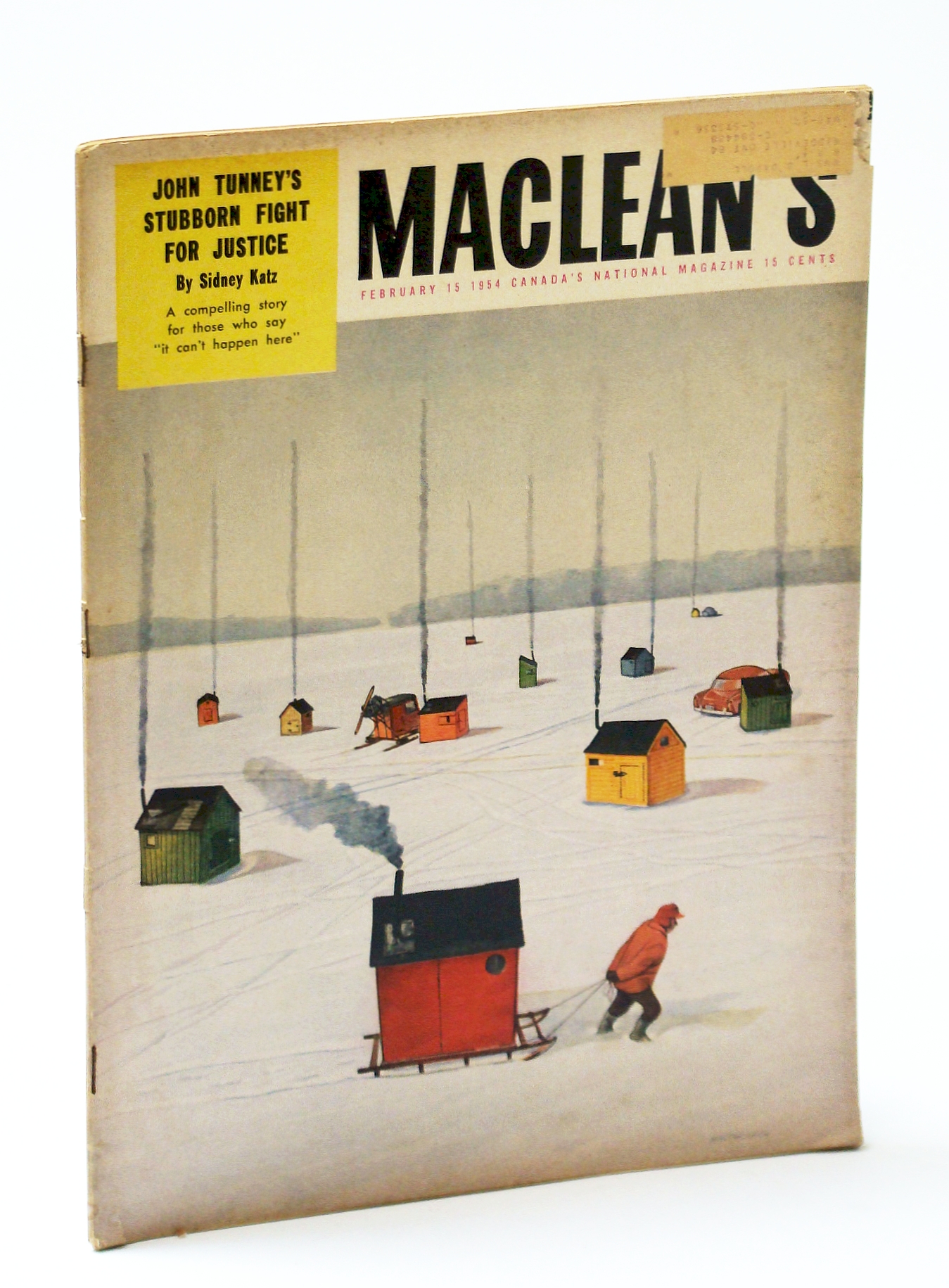 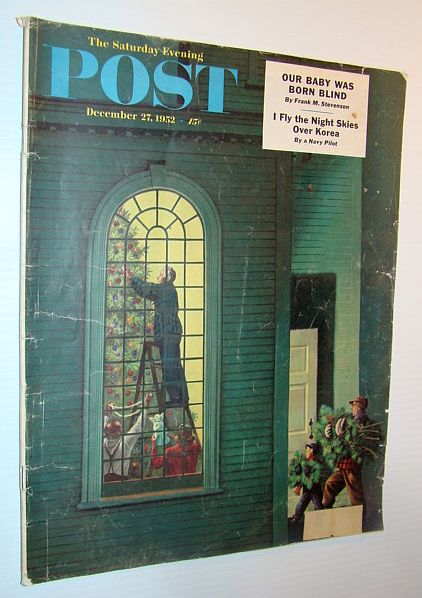 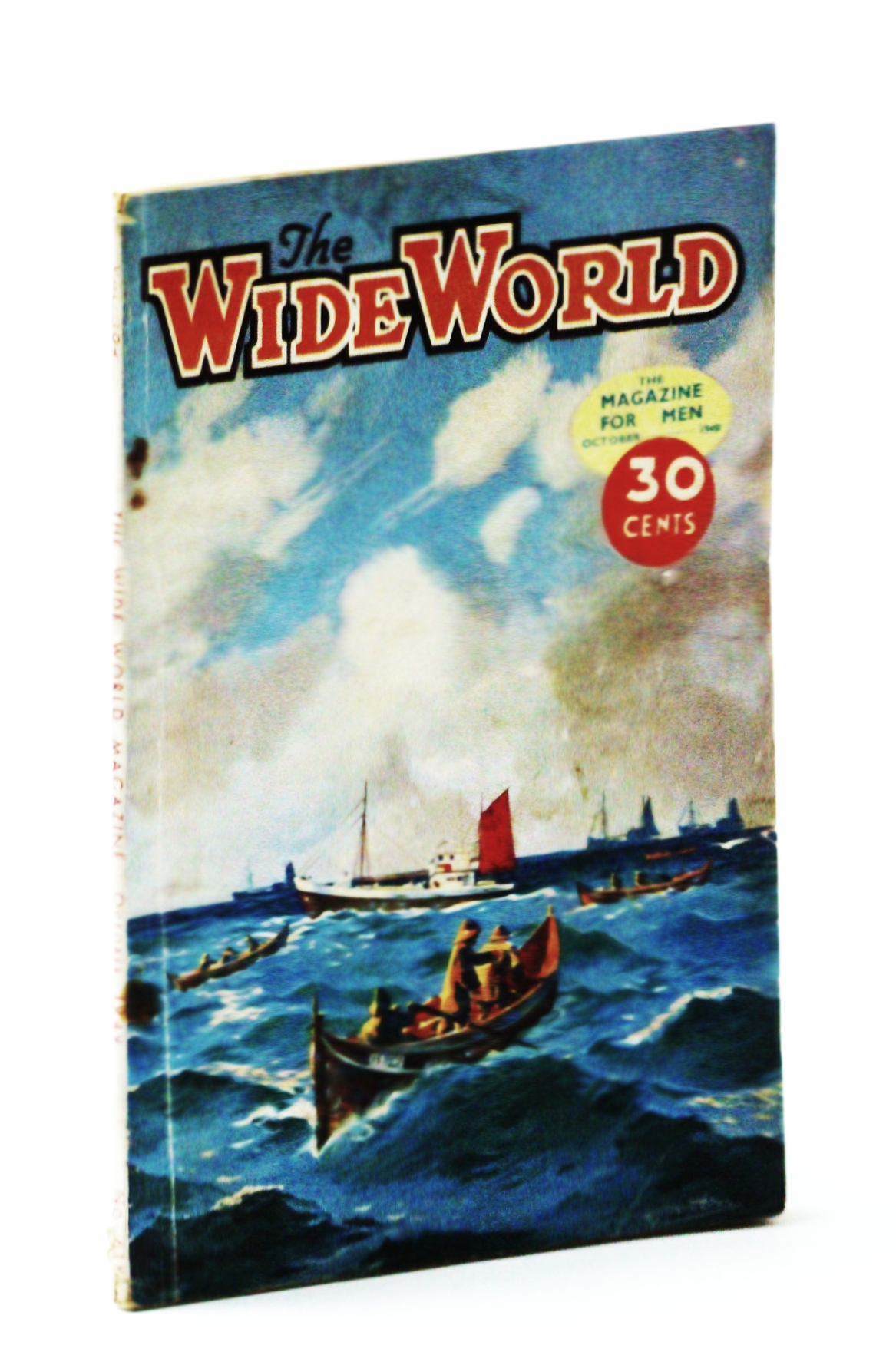