Generously illustrated with black and white photos and illustrations. Features: Ning Wo Pays His Debt - The Chinese servant of a Chief of Police in a Malay state settles a score with an enemy who killed his brother; My Sea-Trip - Peter Carden's amusing experience as a 'horseman' aboard a cargo-steamer; Photo of a Mariamma goddess in India, used to ward off epidemics; Photo and brief write-up of a marine fruit market in Bangkok, the "Venice of the East"; Passages With Pachyderms - exciting encounters with these great beasts, as told by Captain C. Lestock Reid; Dead Man's Treasure - A consulting engineer for the Cyclops M. and M. Company of Montida USA makes strange discoveries on a prospecting trip; Through Spain in Disguise - Part III - A continuation of the adventures and misadventures of Count and Countess Malmignati who travelled through Spain disguised as wandering Arab beggars, singing and dancing for a living; Zaki and Zomo - The Dog and Pony who both lost their lives while serving Captain J.F.J. Fitzpatrick in battle against the Germans; On Foot Through South America - G.C. Thompson and his two young sons travlled all over South America in search of work for four years; The Tale of the Toheroa - The curious shellfish found only in New Zealand - with photos; On the Trail of the "Thirstland Trekkers" - Part I - Colonel Deneys Reitz describes his exploration of mysterious terra incognita in what was formerly known as German South-West Africa - with many interesting photos; Timothy Murphy's "Donkey" - Great story about a logging donkey-engine at Calfton's logging outfit on Myrtle Island on the British Columbia Coast; The Mine Under the Creek - A brush with death when a mine floods in the Gulf country of Australia; The Chrissie C. Thomey's" Last Voyage - A gallant old Arctic schooner is lost through a most unlikely mischance - with photo; The Big Voyage of the Little "Shanghai" - Part V - The amazing voyage of several young men from Shanghai to Copenhagen - article with nice photos. 84 pages plus 16 pages of nostalgic ads. Clean and unmarked with moderate wear. A quality copy of this fascinating vintage issue. 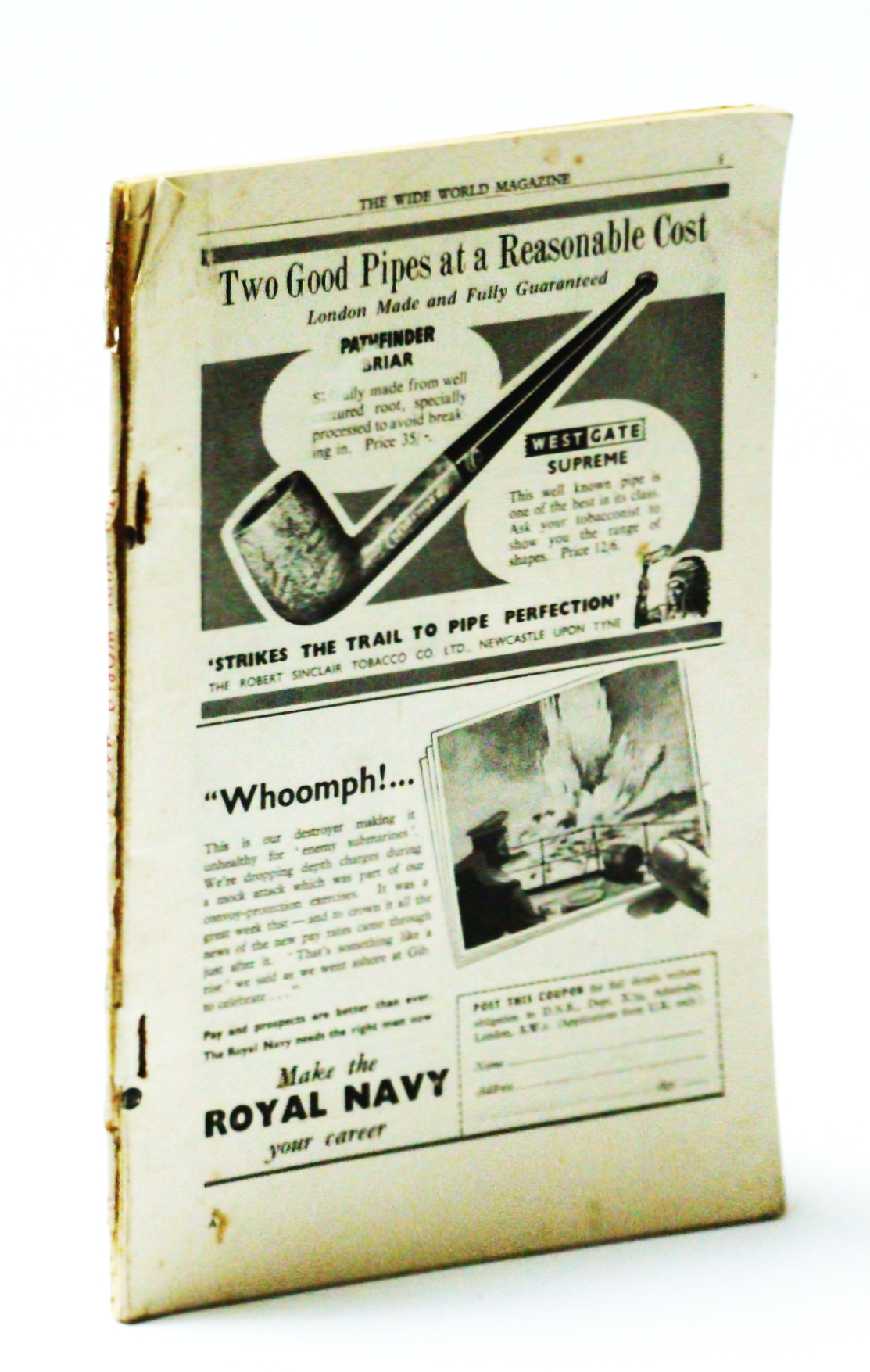 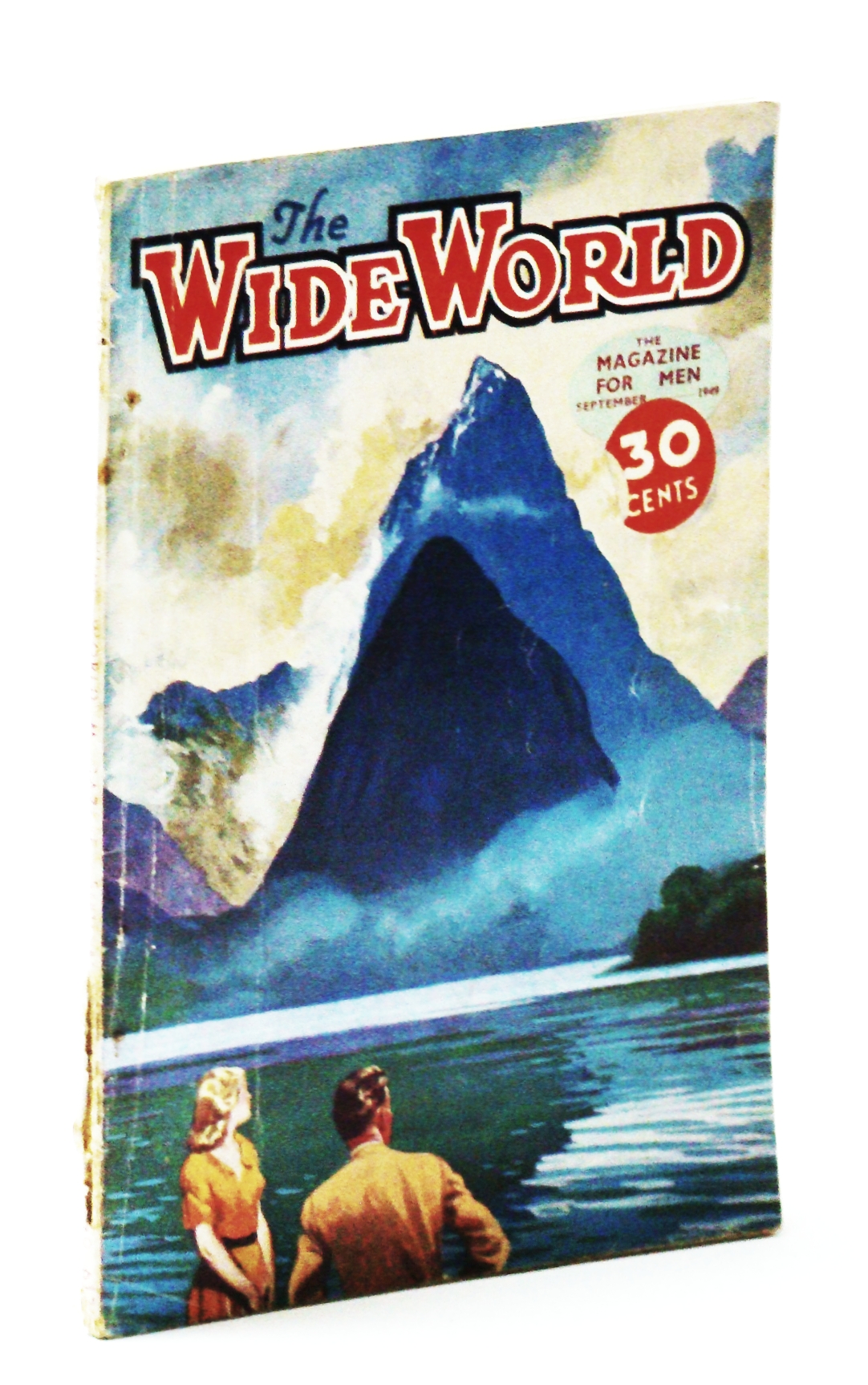