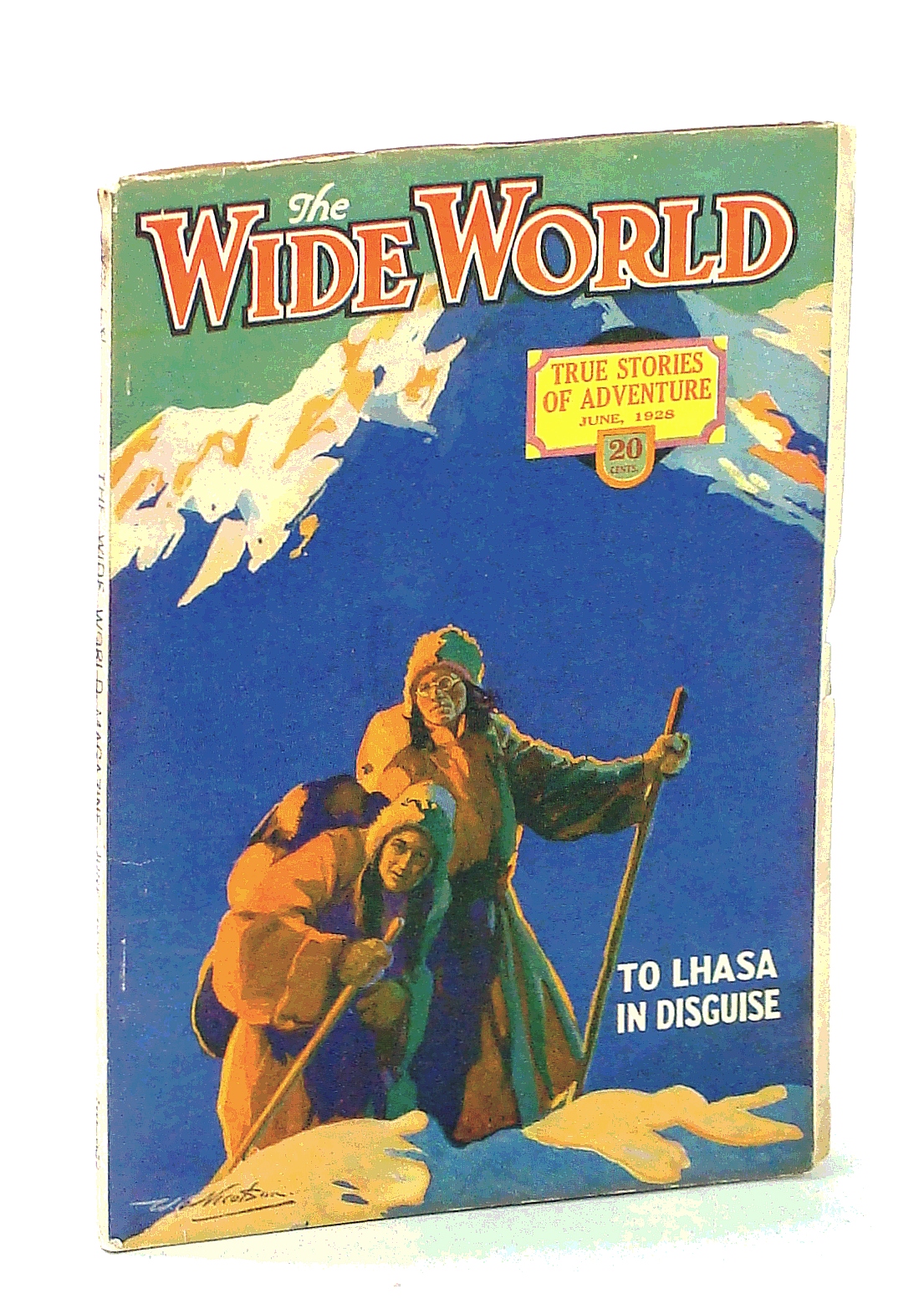 The Wide World Magazine - True Stories of Adventure, June 1928, Vol. LXI, No. 362: Through the Guadalupe Wilderness / To Lhasa in Disguise

Generously illustrated with black and white photos and illustrations. Features: The Devil-Stones - A strange story of West African "fetish" and its uncanny powers among the superstition-ridden natives; Too Many Bears - Experiences of a camp cook in Yosemite National Park, where bears are as plentiful as berries, and astonishingly bold - with great photos; Through the Guadalupe Wilderness - Photo-illustrated account by Carl B. Livingston of his exploratory trip into the Guadalupe Mountains of New Mexico, perhaps the most inaccessible and least-known region in the United States; The Last Voyage of the "Joan" - W.E. Sinclair and a partner attempt to cross the Atlantic from England to Newfoundland - until disaster strikes in mid-ocean; To Lhasa in Disguise - Part I - After two years of preparation living in a Himalayan cave, Alexandra David-Neel sets out to become the first white woman to enter Lhasa, the mysterious Forbidden City of Tibet - with photos; The Mare's Nest - an amusing photo-illustrated story from an Australian back-blocks medical practice; Two Girls on the Frontier - Part II - Two city-bred sisters continue their homesteading adventures in South Dakota; Eskimo Magic - E.W. Hawkes, who has spent considerable time among the Eskimos of the Bering Strait, recounts several uncanny instances of "native magic"; His Highness The White Elephant - Photo-illustrated article on this animal which is held in the utmost veneration in Siam; In Quest of Gold - Part III - Final part of the adventure faced by two young Americans seeking buried gold who were forced to turn back by the Savage Yaqui Indians; The Robbery At the Mine - Sundry exciting happenings at a gold mine in West Australia where the author worked; His Last Break - An unsuccessful prison escape attempt in South Africa; The Worm That Turned - A tale from Calcutta where a European official did not recognize one of his staff. 84 pages plus 12 pages of nostalgic ads. Unmarked with moderate wear. A quality copy of this fascinating vintage issue.

Title: The Wide World Magazine - True Stories of Adventure, June 1928, Vol. LXI, No. 362: Through the Guadalupe Wilderness / To Lhasa in Disguise

The Wide World Magazine - Volume 23: May Through October 1909

Teddy Bear and His Friends: December 1986 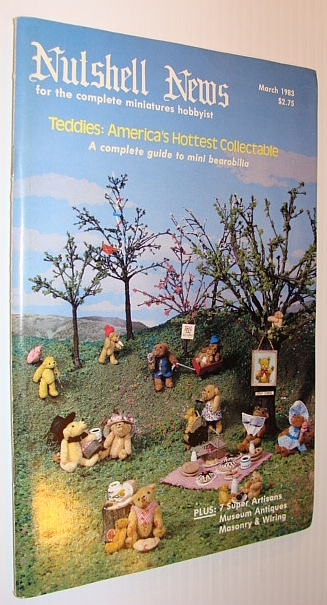 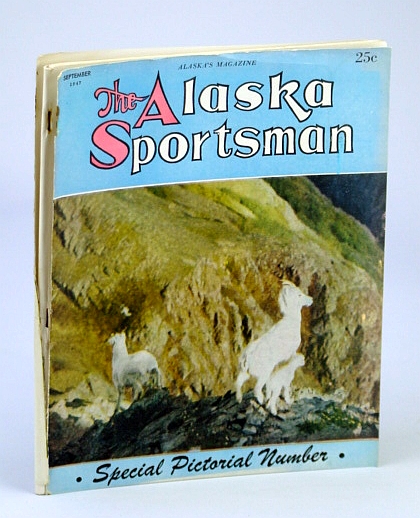 The Wide World Magazine - True Stories of Adventure, June 1928, Vol. LXI, No. 362: Through the Guadalupe Wilderness / To Lhasa in Disguise