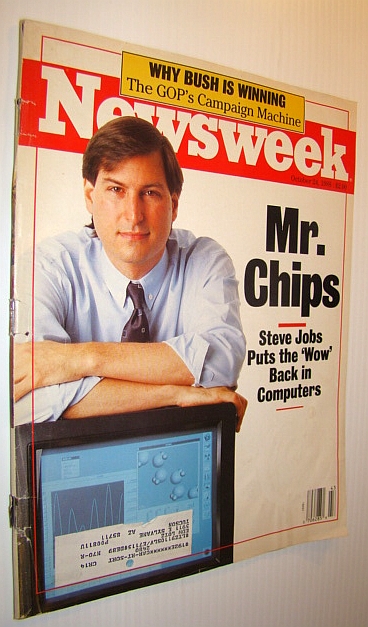 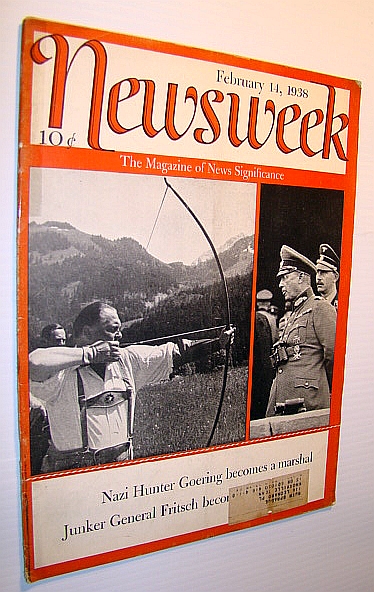 Newsweek - The Magazine of News Significance: April 21, 1941 - Cover Photo of the 16-Inch Guns of the North Carolina