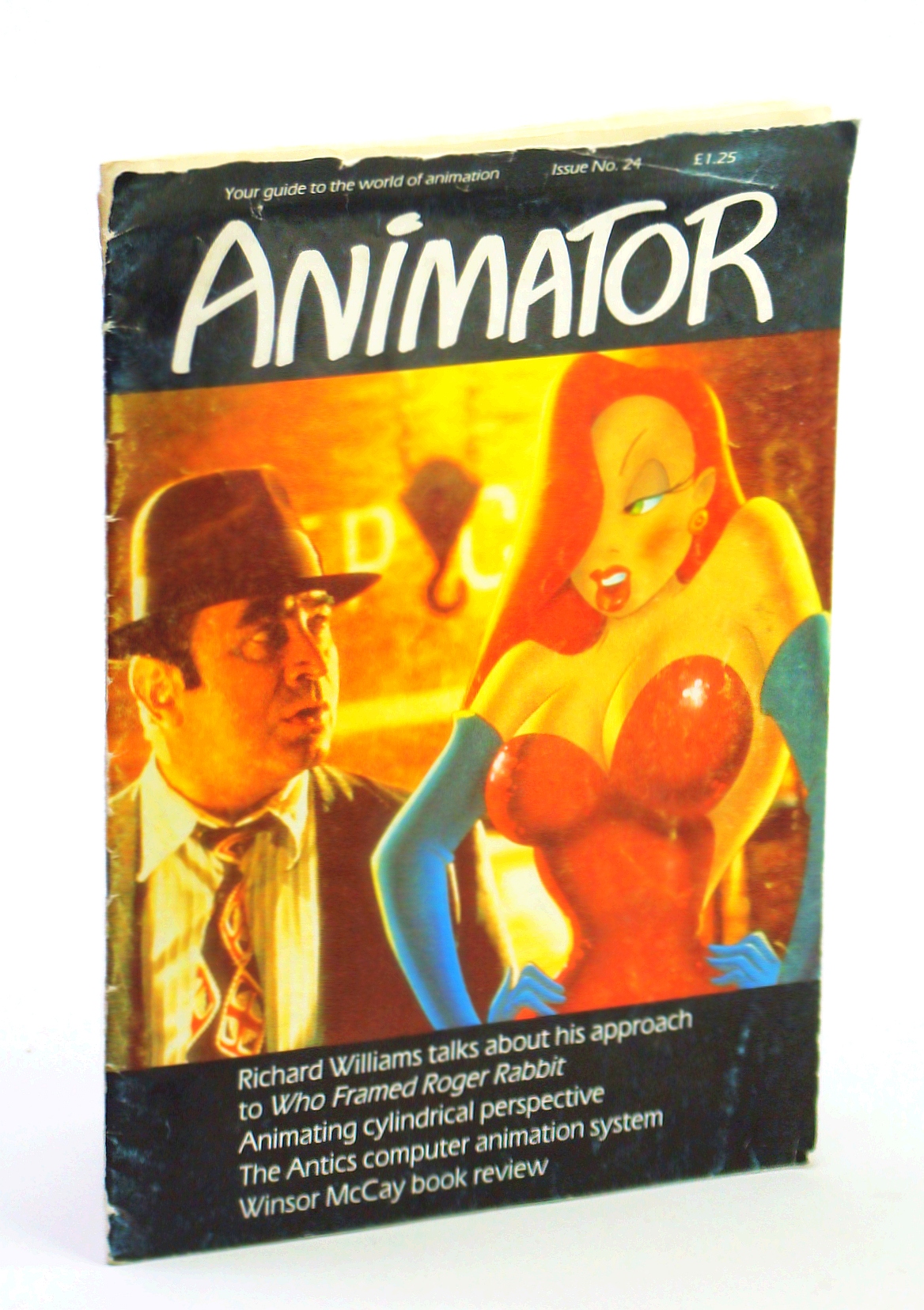 Animator [Magazine] - Your Guide to the World of Animation, Issue No. 24, December 1988 - Richard Williams and "Who Framed Roger Rabbit" 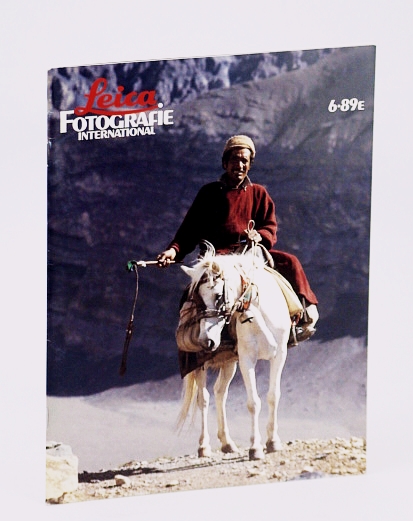