Features: 1880-1914 - A Social and Domestic Revolution; William Morris and the Beginnings of the Modern Movement; Decorative Art in France - Art Nouveau and After; Decorative Expression in the United States; Ceramics in Canada and a glimpse of their setting; Symbolist Painting; Strange Images in the Painted Form - Chimeras, Hybrids, Embryos; Painting in Canada; The Paris Influence of Quebec Painters; Charles Rennie Mackintosh and the Glasgow Contribution; Architectural Trends in Europe; The American House; Architecture in Quebec; Building in Montreal - a break with tradition; Town Planning in ... View more info

76 pages. Features: Dealer profile of R.G. Perkins and Son - Robert Gordon Perkins and his son Sheldon; The Stained Glass of William Morris - a Vancouver collector profile; Ron McLean of Waddingtons; Creatures and spirits coalesce in the art of Bill Reid, by Doris Shadbolt; Preserving our Paper Heritage - evaluation and disposal of treasures, part 2, by Katherine McIntyre; Is it a Constable? - the mystery of 'Scene of Woods and Water', by Paul A. Hachey; Outport Furniture - Newfoundland heritage in a Hamilton home, by Leslie Fink; Caring for Works on Paper - Part IV - Care of Watercolours, b... View more info

86 pages. Features: In 1874 the North West Mounted Police set out on a 1,000 - mile to establish Canadian authority in the West; Trek to Manson Creek - When Charles Ace Overfeld, an eastern Pennsylvania boy-turned westerner, signed up for a mining stint at Manson Creek, British Columbia, he thought it was just the opportunity he had been waiting for to get rich quick - instead, it turned out to be his worst nightmare; Slocan Lake's Lost Silver Bullion - according to the legend, a boxcar loaded with silver bullioin, rolllling with the motion of the barge during a storm, smashed through the gua... View more info 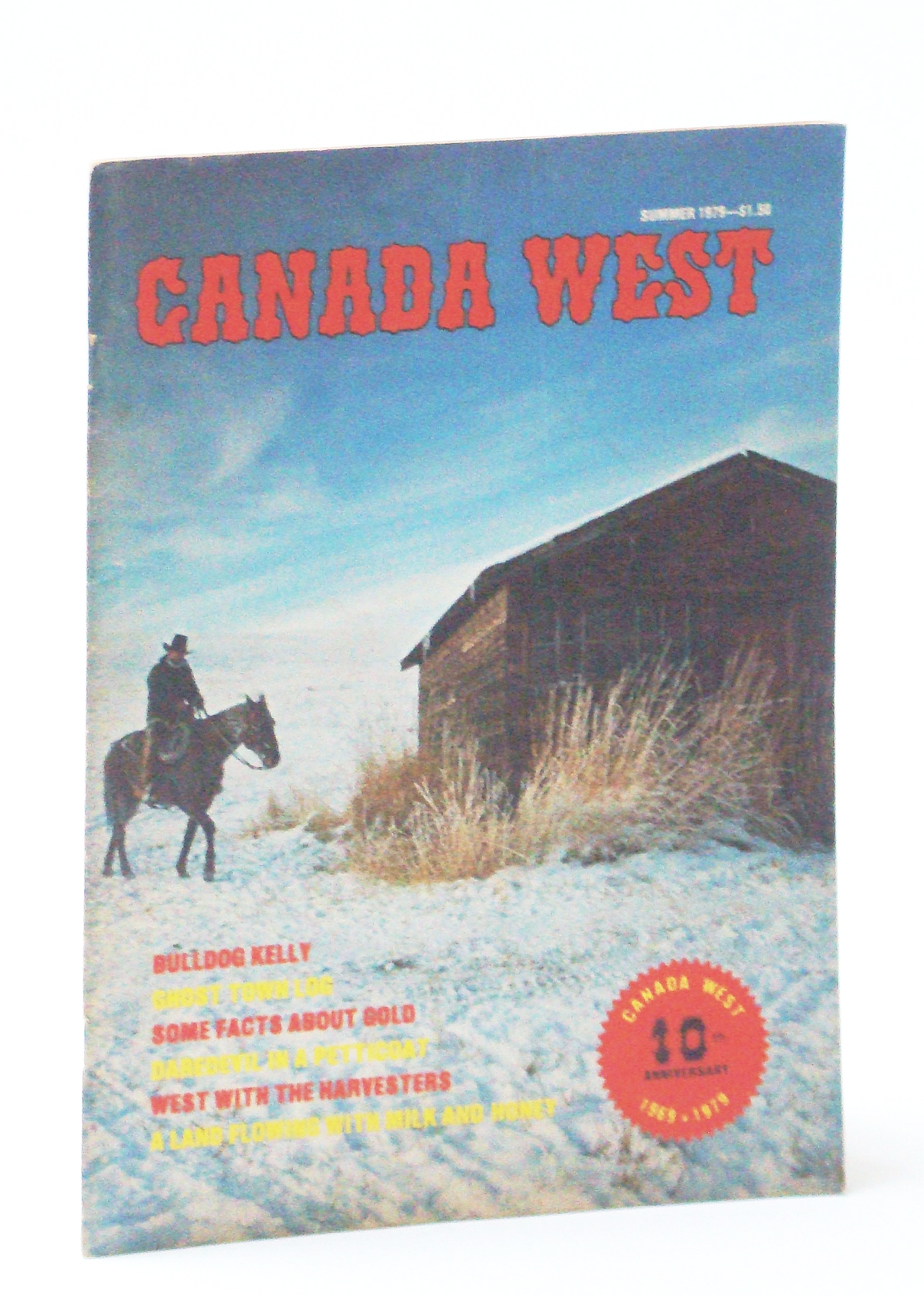 44 pages. Black and white reproductions of archival photos. Features: Bulldog Kelly - Cold-Blooded Murderer; Victoria Mariner's Search for Gold - Capt. C.H. McLeod; Daredevil in a Petticoat - Mrs. Annie Edson Taylor was the first person to plunge over Niagara Falls in a barrel and live to tell the tale; Some Facts About Gold (part 2); A Land Flowing With Milk and Honey - when colonists arrived in the promised land there was no one to meet them and none of the food, lodging or transportation they had been promised; The Night of the Meteors; West with the Harvesters - an army of 1,500 adventur... View more info

Features: "Odontoglosum" Hybridizating for the Future; Some Small Venezuelan Orchids; The Effect of Nenzyl Adenine on the Development of Lateral Buds of Paphiopedilum; What does your Plant Label tell you?; Dendrobium unicum - Collector's Item; Memo to an Orchid Hybridizer; A Fea Notes on Laeliocattleya Adelaide Waltman; several Green Cattleyas for Your Collection; Cattleya Culture - 1 - The New Grower - 5; Disa uniflora and Disa Veitchii; Wild Orchids in Khasi and Jaintia Hills, Meghalaya, India - Pleione. Light wear and rubbing. View more info